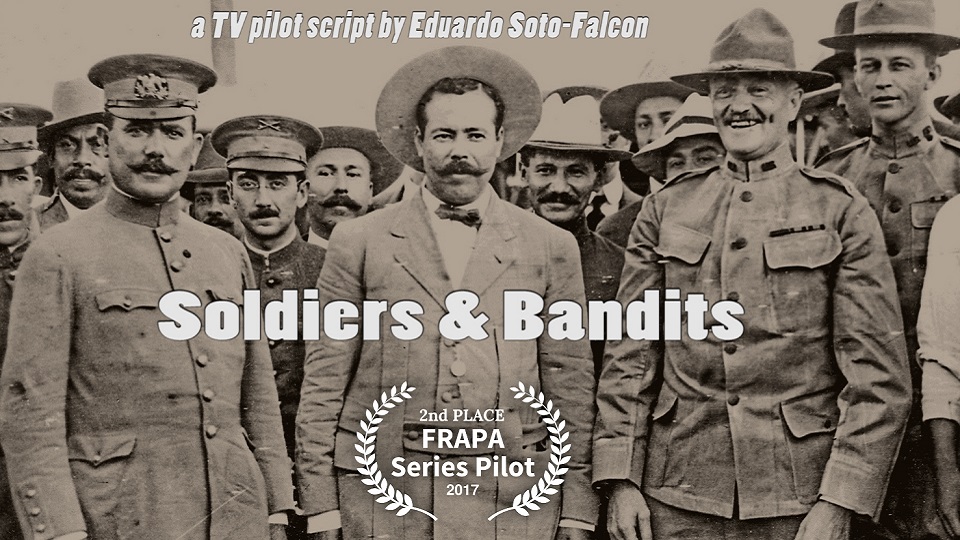 A raid by Pancho Villa brings the USA and Mexico to the verge of war. A Mexican immigrant joins the US Army punitive expedition and becomes a symbol of hope and peace. 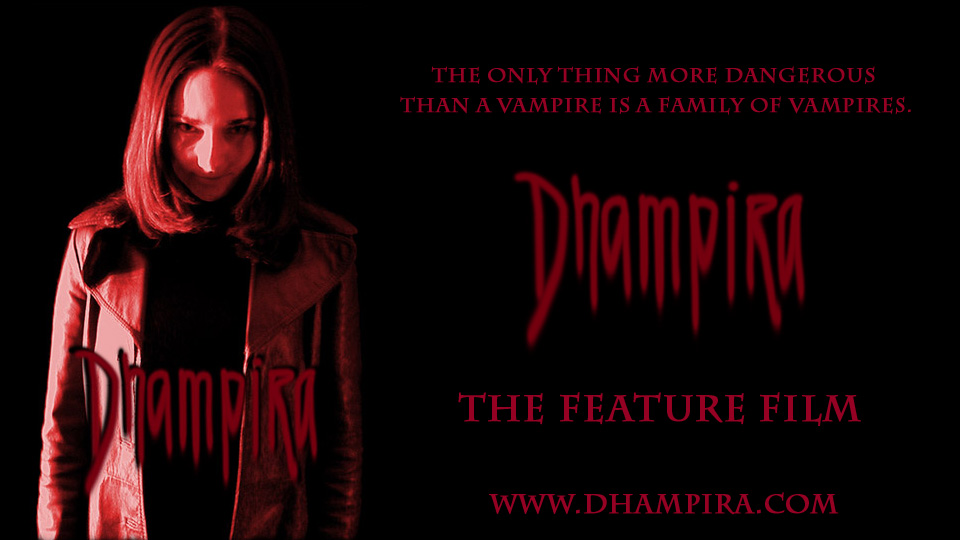 A young woman uncovers terrifying secrets about her family's history and realizes that a dark entity tries to kill everyone she loves. 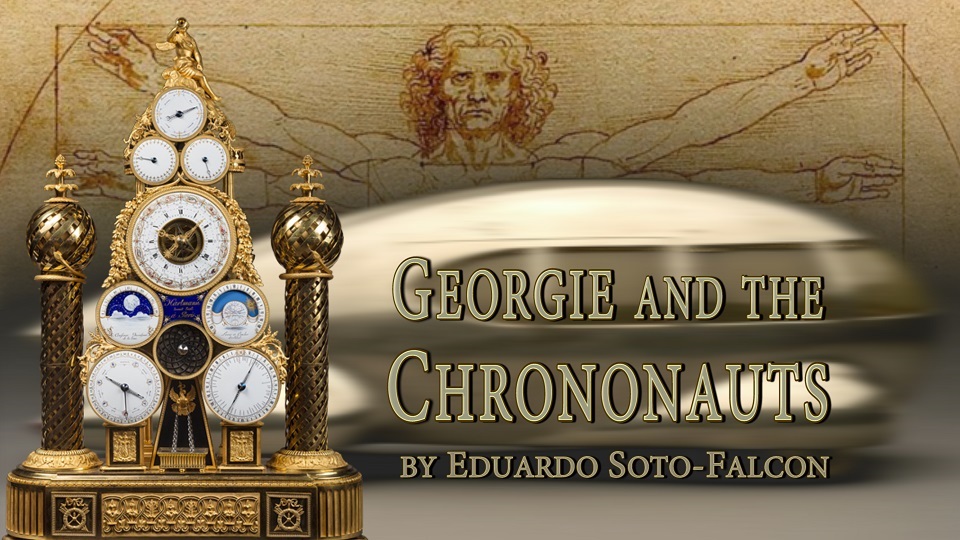 Georgie and the Chrononauts

A famous writer gets drawn into a time travel conspiracy involving many of the greatest cultural figures in history. 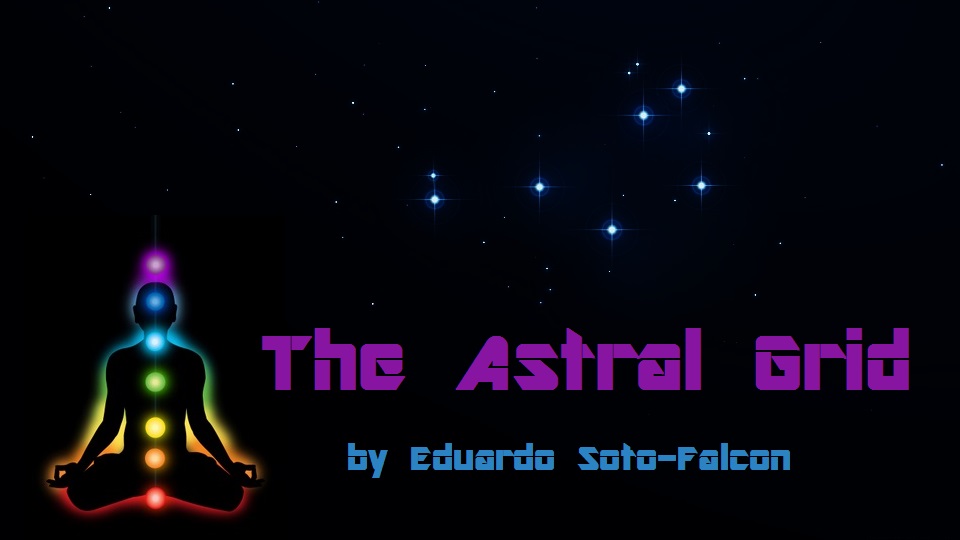 A man suspects that his life is merely a dream, and attempts to escape from it through tantric sex and astral travel.

The test movie allowed Eduardo to experiment with camera angles to convey both character and atmosphere more effectively than he could with just the screenplay. The look of the sets in particular is quite extraordinary.
-Moviestorm (3D animation & previs)

With the set-up of the eroticism between the two friends we are excited on a primal level to watch the events of this scene unfold [...] It has the potential to be an enthralling nugget of cinema.
-BlueCat Analysis 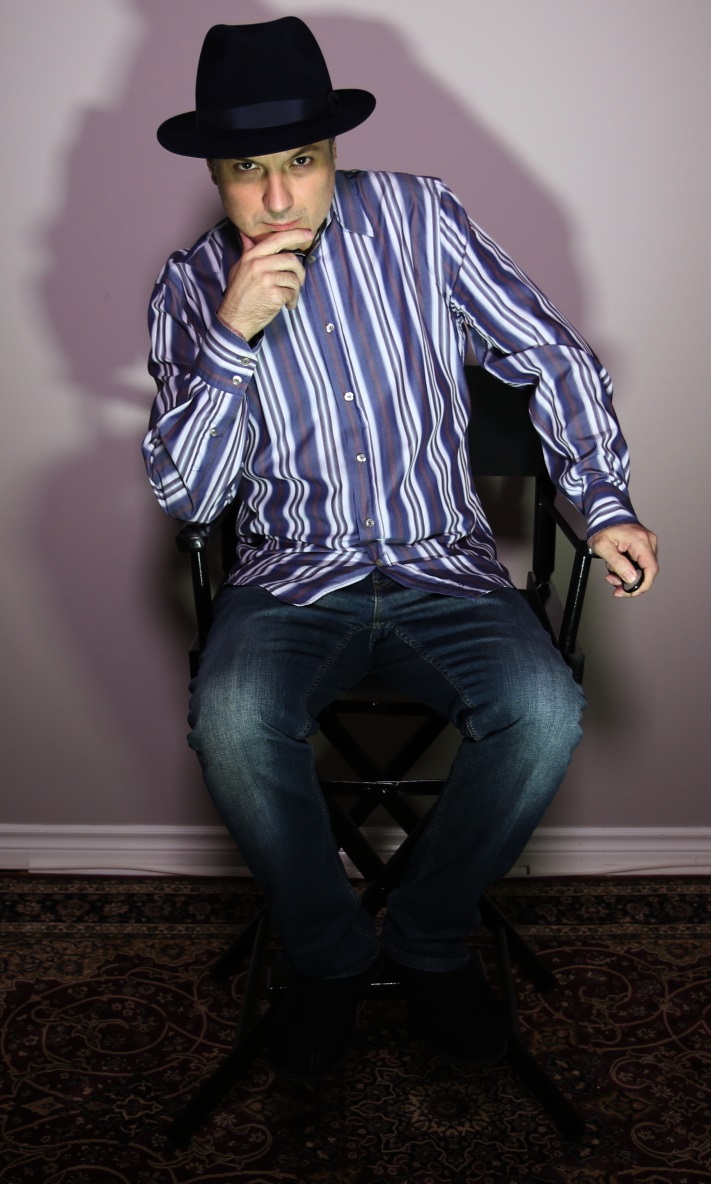 I am a multinational writer and filmmaker based in Canada. After growing up immersed in classic Hollywood, Mexican and International cinema, I graduated top of my class with a Bachelor's Degree in Cinema & Photography, along with a Minor in Writing, from Ithaca College (Ithaca, NY). I have spent my professional career in many areas of the media and entertainment industry. During the last few years, I have concentrated on screenwriting, achieving over 80 placements at writing competitions in several countries.

My short films have screened at 30 film festivals around the world and appeared on TV (including Cinemax). An animatic storyboard of one of my scripts was one of 11 semi-finalists competing for a $100,000 USD prize at Amazon Studios in its launch year.  Backed by my experience in sound recording and post-production, I turned recently to audio drama to produce my stories and share them with an audience.

I see writing and directing as two halves of the storytelling process, so I write as a filmmaker. Every script I choose to write on spec is extremely personal to me, but it's also a worthy story to be told and shared with worldwide audiences that seek alternatives to the repetitive and uninspired mainstream that bombards screens of all sizes. I'm a storyteller and want my stories to appeal to the intellect and reach for the soul. My interest in the fantastic is not to escape reality, but to deconstruct it. The thing that makes fiction as true as reality is emotion. If the writer feels it, if the performer feels it and if the audience feels it, then it's true.

Under my company Pilgrim Falcon Productions, I develop audio drama, movies and series while also offering production and scriptwriting services.

ANOTHER SNOW WHITE is a feature-length scripted audio with a full cast and immersive sound design based on two stories from the Brothers Grimm ("Snow-White and Rose-Red" & "Bearskin"). It's like a movie for your ears, to be enjoyed by children and adults alike. The Kindle eBook is also available for sale. Click on the cover images for more information and purchase:

Y2K REDUX revisits the Year 2000 through the microphones of the Canadian shortwave station Toonie Radio as a mysterious pandemic takes over the world. Tune back to the Year 2000 and listen to the Apocalypse! The first three full episodes of this series were produced with the financial support of the Region of Waterloo Arts Fund. Season 2 reduxes the production into 12 minisodes.

DAD'S ASHES is a standalone audio play featured at international audio arts / radio drama festivals and on several podcast providers. A man wakes up in a strange motel room unable to remember how he got there or what happened to the urn with his dad's ashes. As this man goes on a quest to recover his dad's ashes, we hear his every thought, unfiltered and uncensored [explicit language].